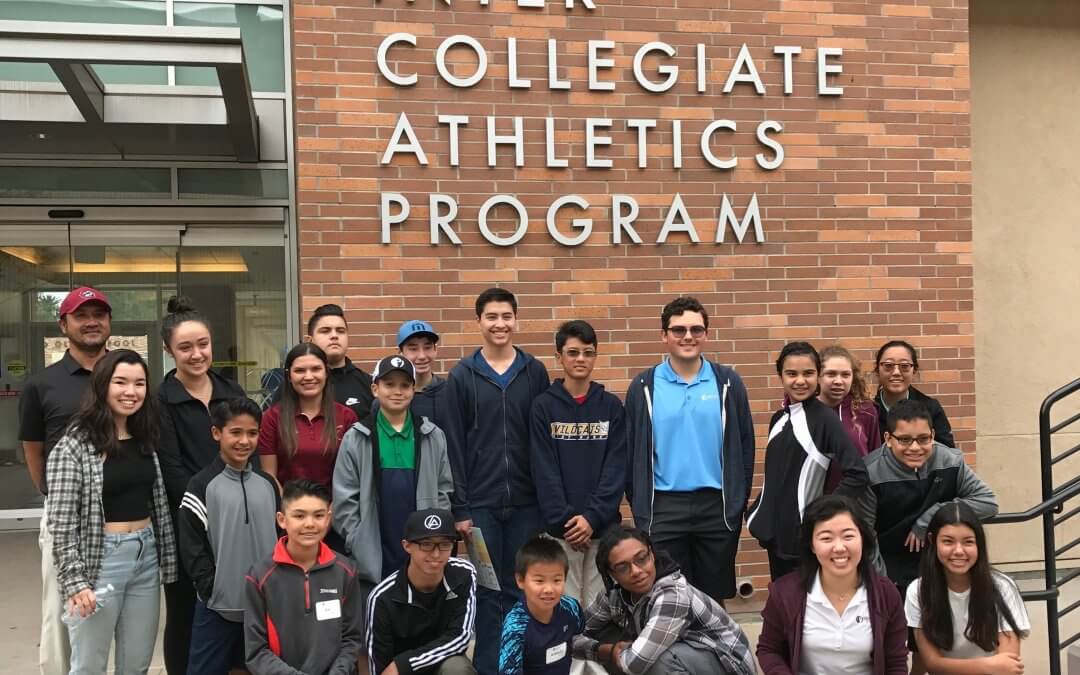 On February 10th, SCGA Junior along with the Chapman University Golf program hosted a group of SCGA Juniors and their parents for a campus tour and information session with three members from the Women’s Golf team and head coach, Ming Lao. This was a great opportunity for those in attendance to gain perspective on the college recruitment process, life as a collegiate student athlete, and a chance to catch up with SCGA Junior alum Kristy Harada.

Kristy is currently a sophomore on the Women’s Golf Team at Chapman after graduating from Mater Dei High School in Santa Ana, where she earned All-Orange County honors all four years. In her freshman year at Chapman, Kristy not only led her team in scoring average (82.3) but also was named as part of the SCIAC All-Academic Team.

We were able take advantage of this time to sit down with Kristy to get some insight on her time with SCGA Junior and at Chapman University.

Q: Was there a certain point where you realized you may be interested in playing collegiate golf?
KH: My story is a little different! After my season during junior year, I was not interested in playing collegiate golf. After finishing my season during my senior year, I took a break and months later, I realized that I missed golf! I enrolled at Chapman, went on their website, and coincidentally found that they were opening a women’s golf program. I immediately contacted the coach and joined the team. It has been one of the best decisions I have made since I started college!

Q: What made Chapman University a great fit for you?
KH: I remember taking a tour of Chapman during my senior year of high school, and I loved the small campus and friendly environment. I also love its location here in Orange County.