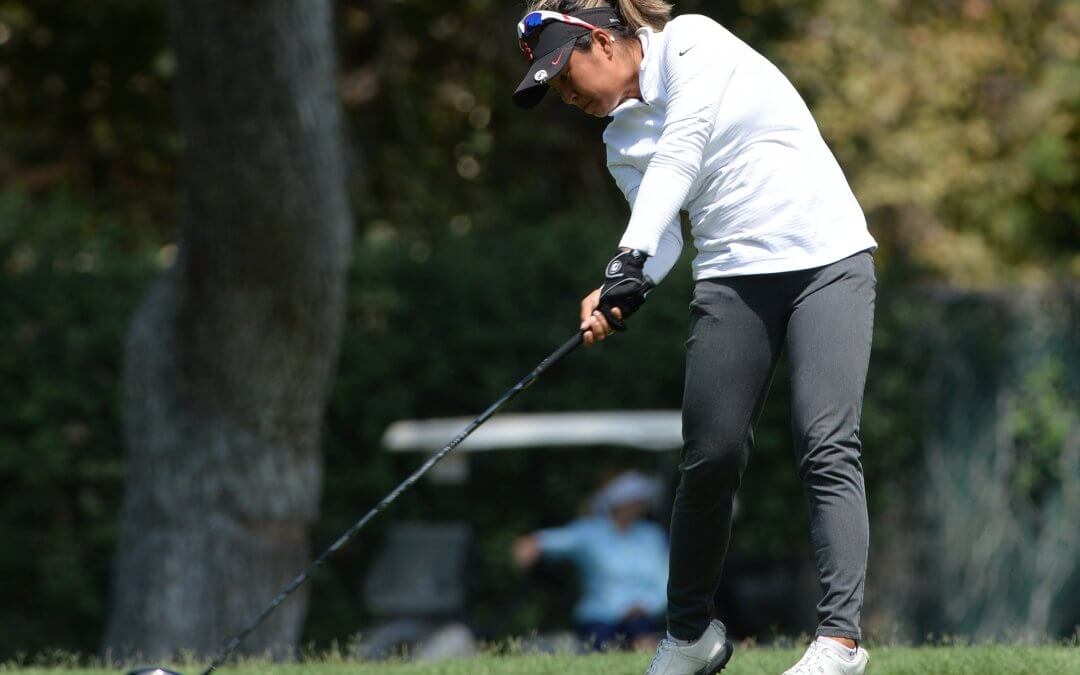 It’s time to tee off on the SCGA’s biggest and most competitive women’s event: the fifth SCGA Women’s Amateur Championship at Newport Beach CC. This year the field is stacked, and many of the top contenders are SCGA Junior scholars and members. These ladies aren’t just some of the region’s most competitive golfers, but they are also scholars, mentors, volunteers and members that SCGA Junior is proud to play alongside.  Here are a few to keep an eye on as they battle to etch their name in history:

Alyaa Abdulghany: The scholar and USC Trojan is back after finishing fifth in last year’s championship, Abdulghany had a huge year that included earning an invitation to the Augusta National Women’s Amateur. Abdulghany has earned Pac-12 Honorable Mention two consecutive seasons as a freshman and a sophomore.

Calista Reyes: The Stanford Cardinal is also an SCGA Junior scholar and has shown that she has what it takes on this stage. She has two top-10 finishes in the event after a fifth-place finish in 2016 and earning ninth last year.

April Ranches: After a disappointing tournament last year in which she didn’t make the cut, the scholar is back and ready to capitalize after a year of playing golf at SDSU. As a high schooler, Ranches played for Serra HS’s (San Diego) boys golf team, because they didn’t field a girl’s squad.

Kailie Vongsaga: In last year’s event, Vongsaga missed the cut but wasn’t deterred from enjoying a victory. She caddied for close friend and last year’s champion, Alexa Melton. She’ll be heading to the University of Arizona in the fall and is hoping to take the title with her. Vongsaga is a member of the Girls Golf of Southeast LA leadership team and volunteers her time at events mentoring and coaching younger girls.

Leigh Chien: One of the youngest players in the field, Chien will be making her SCGA Women’s Amateur debut, but she’s coming in hot after recently winning the AGJA KPMG Stacy Lewis Junior All-Star Invitational. She also captured the SoCal Girls Showcase this spring to earn a spot in the HUGEL-Air Premia LA Open Qualifier.