SCGA Junior Members Give Back 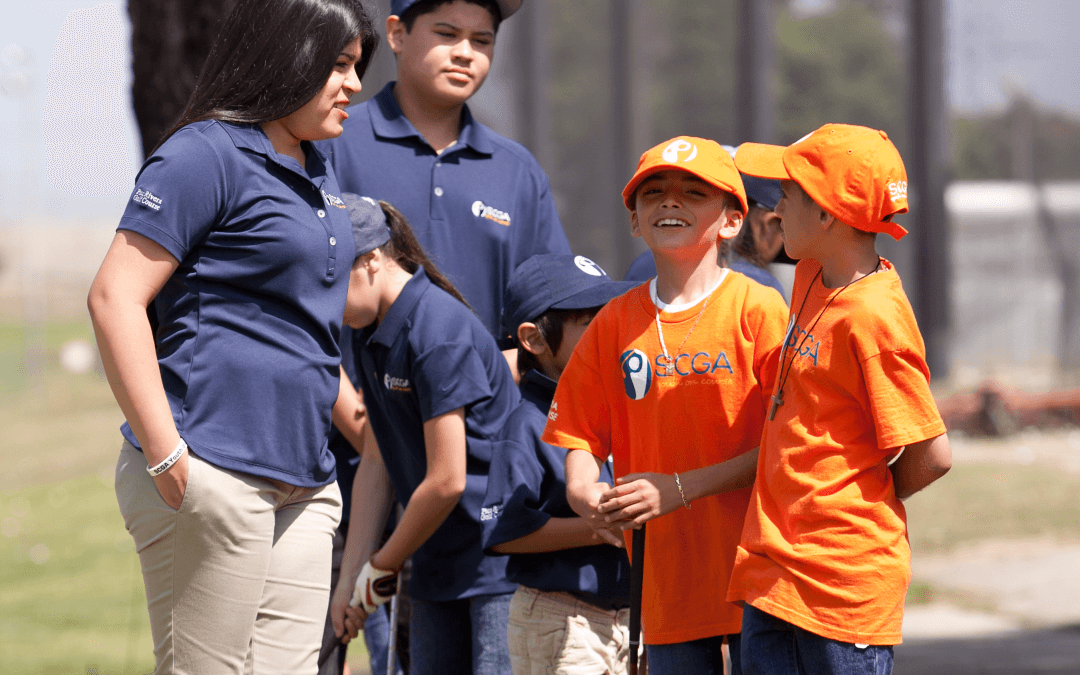 Brothers Stephen and Connor raise over $1,000

SCGA Junior members Stephen and Connor Brown, ages 12 and 11, have been giving back to SCGA Junior for years. These contributions continued Sunday, when the brothers put on their sixth event, a Par 3 Fundraising Tournament.

Over 30 youth played in the tournament, which was hosted at Rancho Park Golf Course, and all proceeds from the event went to SCGA Junior to directly support subsidizing roughly 220 rounds of golf for juniors. The tournament raised $1,012.50.

Stephen and Connor have been SCGA Junior members since 2008, and regularly use the program to play at courses throughout Los Angeles such as Westchester Golf Course, The Links at Victoria, and Scholl Canyon Golf Club.

According to the boys’ father, Stephen and Connor hope to hold 5-6 events per year until they leave for college. They have decided to dedicate the first tournament each year to SCGA Junior. Thus far 146 rounds of golf have been played and $3,500 has been raised for charity