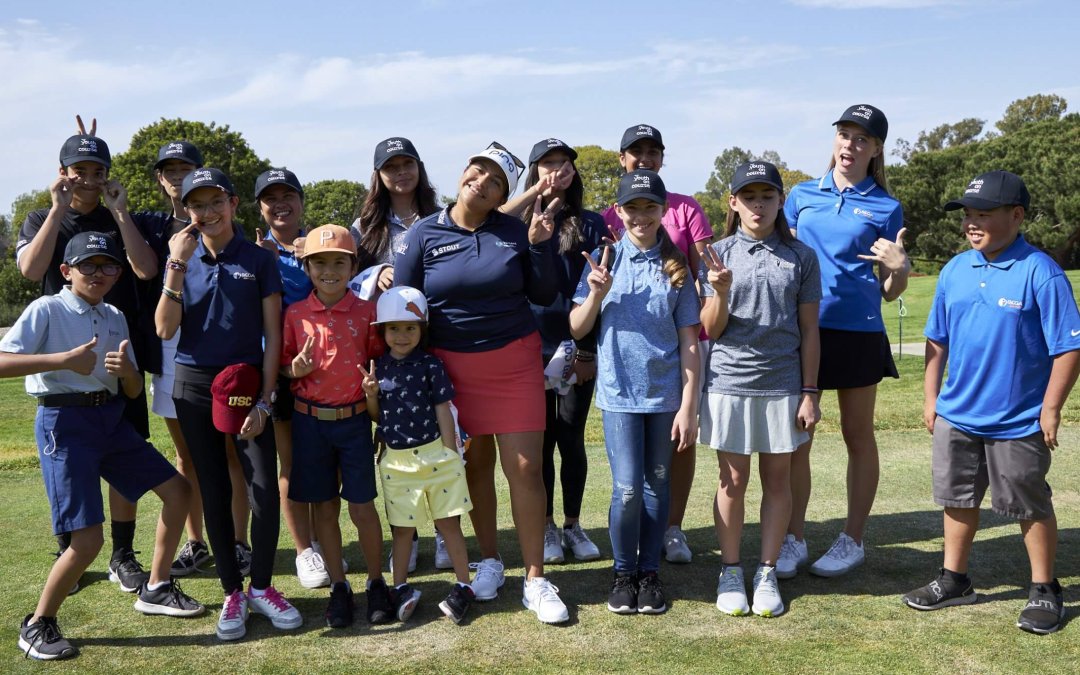 Lizette, who was announced as the newest ambassador for SCGA Junior partner, Youth on Course, took questions from two attentive groups, members of the media as well as from wide-eyed kids anxious to hear from a local hero who shares many traits as her young admirers.

A daughter of Mexican immigrants, Lizette’s father worked as a mechanic at Azusa Greens CC, exchanging course maintenance work for golf lessons for Lizette. Salas, an LPGA Tour winner who has represented the U.S. in five consecutive Solheim Cup events, has been a lifelong supporter of inclusion and diversity in golf.

Following the press conference, the kids and Lizette spent time at the putting green, sinking putts and posing for pictures while she signed autographs. Lizette, who appeared incredibly candid and humble, said she was at ease with the experience.

“I was not a country club kid, and I was fortunate enough to have organizations like SCGA and SCPGA to create those opportunities for me,” Lizette said. According to Lizette, these types of junior programs are “going to change the current of junior golf across the country.”

Thanks to affordable access to the game, Lizette’s passion never faltered. She earned a scholarship to play at the University of Southern California, then in 2011 secured her LPGA Tour card on her first attempt. Currently, she is coming off the strongest season of her career, finishing T2 in two of the Tour’s five majors in 2021.  Lizette joins fellow Youth on Course ambassadors Jennifer Kupcho and Harold Varner III. 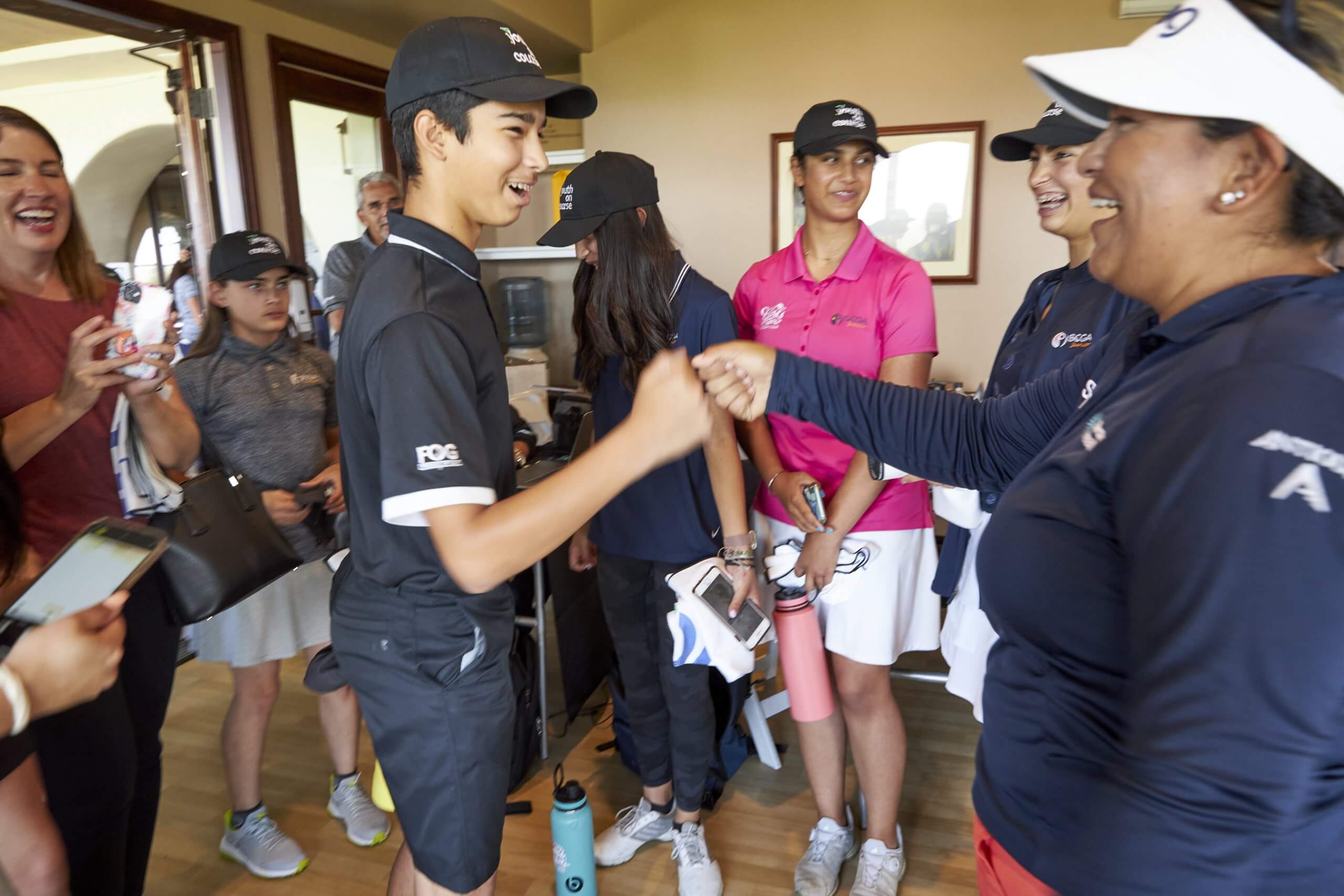 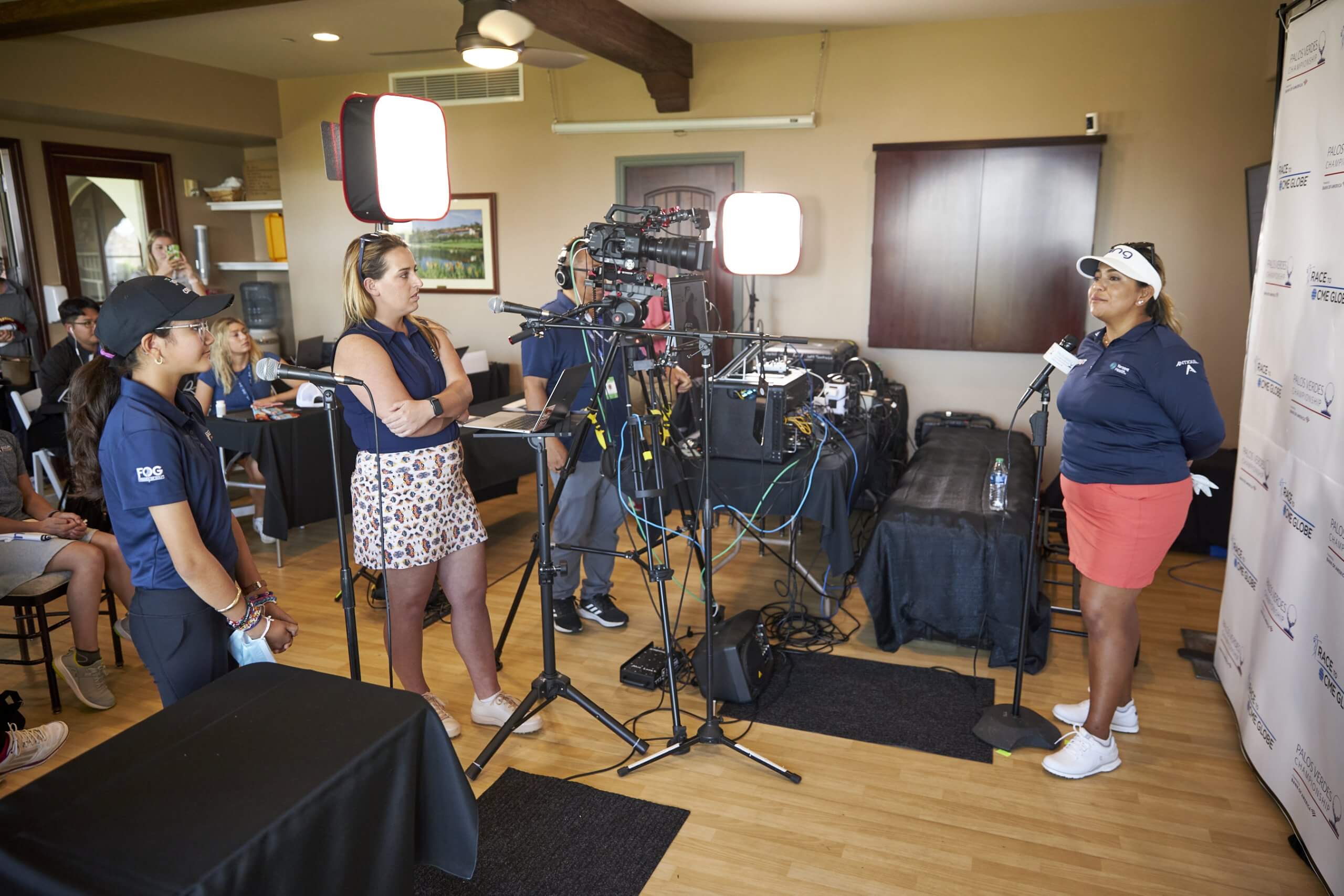 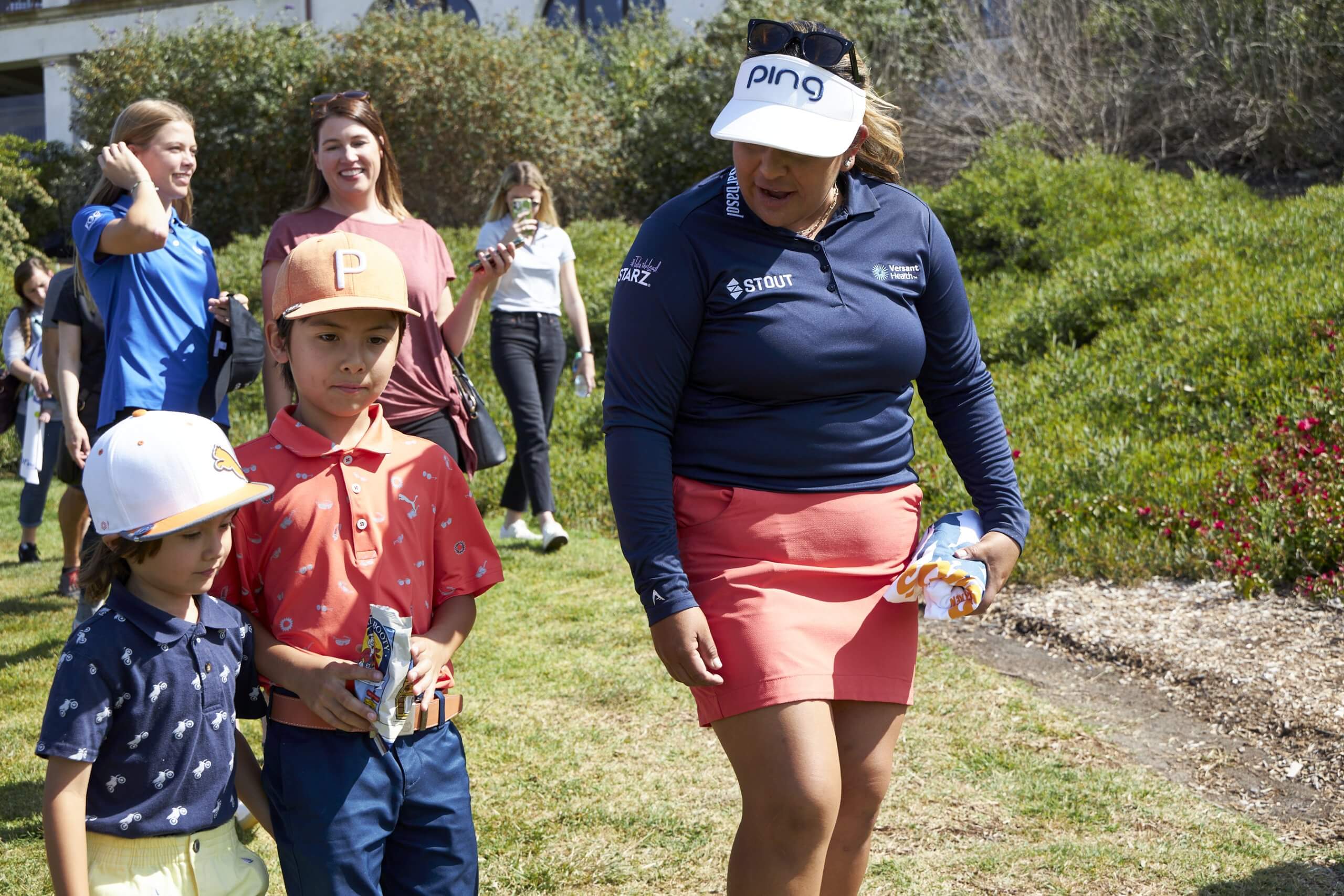